They tried to name a tree as their mascot. A conifer. But, that was too racist. Trees are associated with hangings. So, the latest suggestion, coming from the New American, is the Portland Pusillanimous Pipsqueaks. I think it fits. I like it. 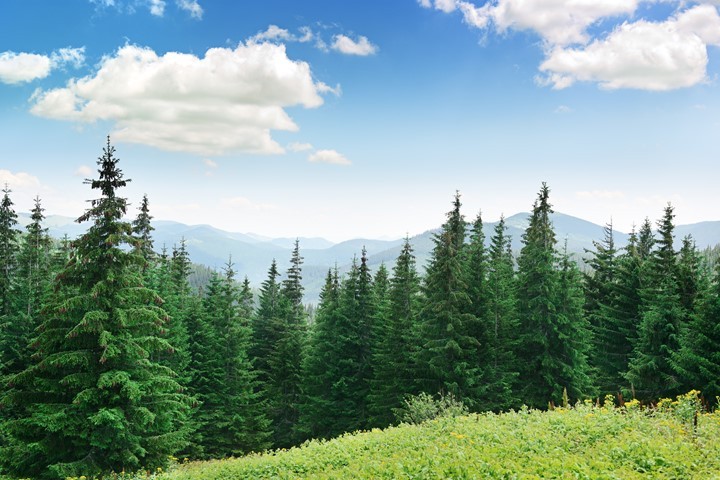 Canceling Conifers? Triggering Tree May be Too “Racist” to be School Mascot - The New American

They probably thought they’d finally come up with a school mascot so banal, so antiseptic, so plain vanilla that it couldn’t possibly offend anyone. That is, until a school official suggested that evergreen trees could conjure thoughts of black people being lynched. ...

Yeah I heard about this either yesterday or this morning and meant to mention it here. It's just overwhelming how real life seems to be mirroring The Onion headlines or a bad SNL skit.

My first thought was that nobody in their right mind would use an evergreen for a lynching.

But then I remembered that leftists aren't in their right minds. They're insane.

ok doser said:
Yeah I heard about this either yesterday or this morning and meant to mention it here. It's just overwhelming how real life seems to be mirroring The Onion headlines or a bad SNL skit.
Click to expand...

This is nothing compared to what is coming down the pike. Once the devil takes full control, and he has a lot of control now, the only way anyone will know what reality is will be through the Holy Spirit. The rest of the population will be completely insane.

When Jesus told the Jews that your house is left unto you desolate and the Jews crucified Jesus the Jews literally went insane under the control of the devil. I read a book a year or so ago written by a secular historian by the name of Henry Hart Milman titled The History of the Jews and around 150-200 pages of it was dedicated to the rebellions of the Jews against the Romans after Jesus' death as well as the destruction of Jerusalem by the Romans.

The Jews went flat out insane. Before Jerusalem was surrounded the Jews were killing each other and destroying their own food supplies on a regular basis due to the infighting going on between different groups of Jews. They were killing each other by the thousands. Their military forces were bandit groups who fought for control of the city and murdered each other and the regular population. It was a horror show with the Jews own blood running down the streets of Jerusalem. They were so insane they caused their own starvation by destroying so much of their food supplies. They could have held out for years longer if they had cooperated rather than killing each other and destroying their own food. It's doubtful the Romans could have conquered Jerusalem.
You must log in or register to reply here.
Share:
Facebook Twitter Reddit Pinterest Tumblr WhatsApp Email Share Link
Top